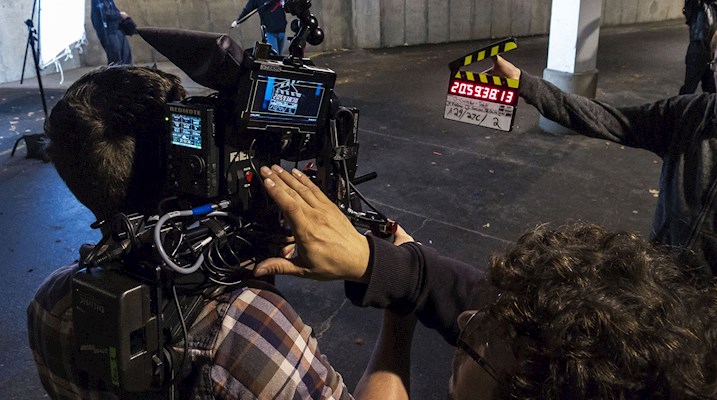 Daze of Dream directed by Aaron Martini, Shark directed by Curtis Carriere, Post-Script directed by Eric Robillard, and SPIDER directed by Cather Orr are four of nineteen short films that have been selected for screening at the festival September 15-23.

All four students are registered in the college’s three-year digital cinematography program. At last year’s Cinéfest, within the CTV Best in Shorts competition, Martini took home first place in the student category from his comedy short Future Sick and his music video, Versa – This is Where We Disappear, garnered the runner-up award in the student category.

Angelique’s Isle, produced by Canadore College professor Dave Clement, will also be making its Ontario premiere at the festival on September 22.

Earlier this week, the City of North Bay announced that local film activities have doubled since 2016, which accounted for $22.7 million in direct spending within the community.

Canadore College closely aligns its programming mix to the needs of regional employers and the economy. In direct relation to the film industry, Canadore delivers television broadcast, digital cinematography and programs. The college’s campuses are also film-friendly and have served as locations for independent, Hallmark, Netflix, Showcase and other major network productions.

Cinéfest Sudbury is one of Canada's top 10 film festivals and is attended by the best and brightest from across Canada.