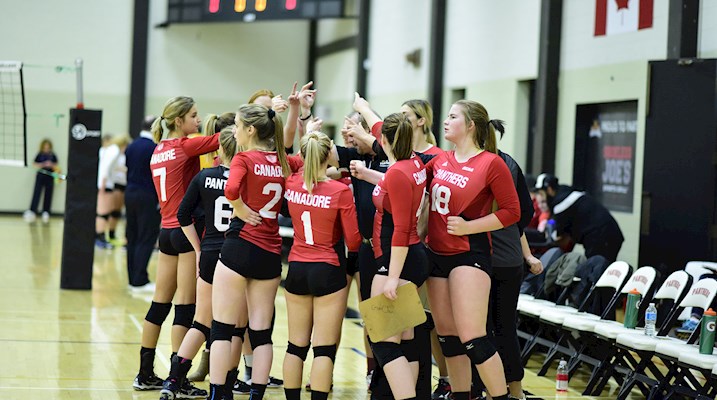 The college will be hosting its annual student leadership and athletics award on April 3.

The Panthers teams would like to thank the fans that supported them throughout the 2017-2018 season.