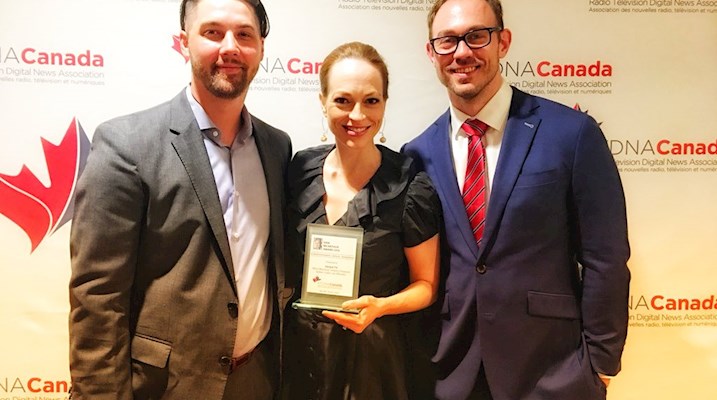 That was certainly the case for Canadore television and video production graduate, Nick Vyfschaft, because he was one of the recipients of the Dan McArthur Award for In-Depth or Investigative Reporting on Who’s Watching? Ontario’s Probation System ‘a joke,’ say Offenders.

A description of the now award-winning program is as follows: “In part one of Global News’ investigation into Ontario’s probation system, chief investigative correspondent Carolyn Jarvis looks at how the lack of monitoring in the system is leaving many criminal offenders free to roam in the community with very few checks from probation officers.” (via GlobalNews.ca)

The award was given to Vyfschaft, along with two others, at the annual Radio Television Digital News Association National Conference & Awards Gala hosted in Toronto, Ont. on May 27, 2018.

Vyfschaft was the camera operator for the story, and clearly his hard work has paid off. The program aired on Global TV in May 2017 and you can watch it here. 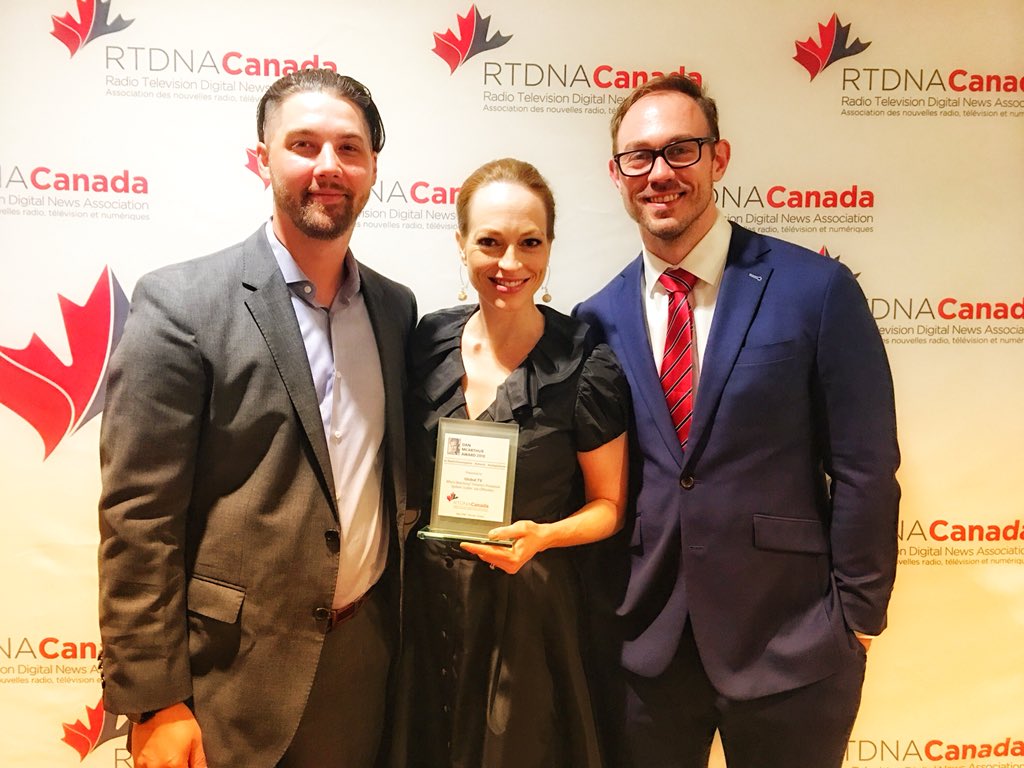