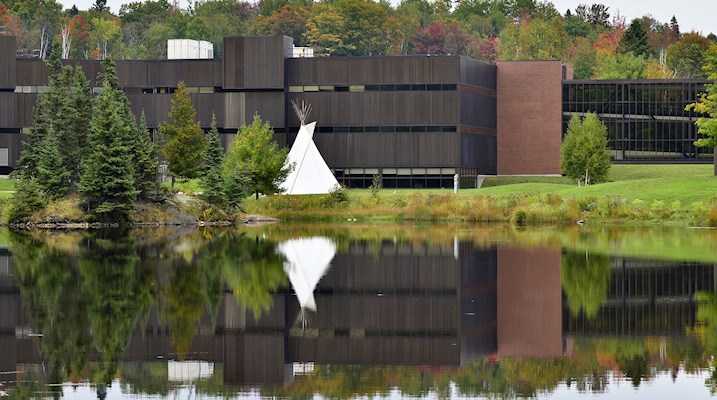 (NORTH BAY, ONT.) – A recent study shows that for every dollar that a student invests in Canadore College, they will receive a cumulative $3.50 in higher future earnings over the course of their working careers.

The report, compiled by Economic Modeling Specialists International (EMSI), shows that Canadore’s total impact on the regional economy amounted to $243.8 million and supported 6,068 jobs in the Nipissing-Parry Sound Area economy.

“Chronic shortages in government support and a competitive marketplace make it more important than ever before to be able to demonstrate a positive return on investment,” said George Burton, president and CEO at Canadore College. “By choosing to study at Canadore College, students benefit from added value to their wages, and also gain a broader capacity, perspective and creativity through experiential learning.”

“Canadore’s contribution to the local economy is dependent upon the College’s ability to be entrepreneurial in order to be able to generate revenue to provide the very best learning opportunities for domestic and international students. We do so in an environment of shrinking demographics, increased competition and insufficient funding from traditional sources,” said Burton.

EMSI, which is world-renowned for its economic analyses of postsecondary education, conducted its assessment of Canadore College for the 2015-16 fiscal year.  Highlights from the EMSI report are available here.