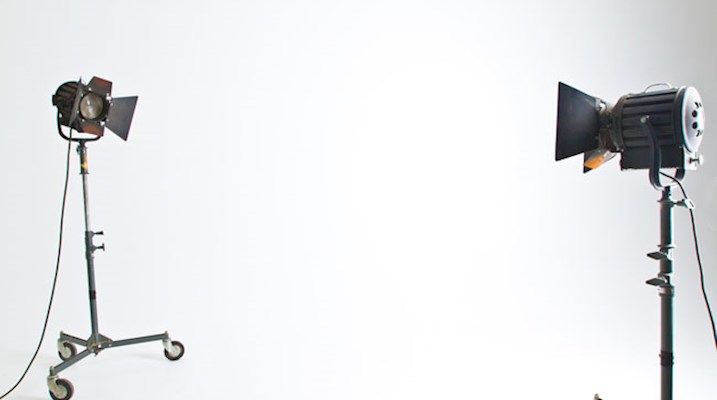 Hard Rock Medical, a TVO series shot within Sudbury and the North Bay and surrounding area is wrapping up its fourth and final season.

The final season was exclusively shot in North Bay, Ontario, and was a time of definitely some bittersweet emotions when it comes to the locally sourced cast and crew.

The show explored life and medical studies in the North, and allowed the audience to watch and connect with a series that reflected their home. The TVO drama shed light on life in Northern Ontario, and the cast and crew had made that their overall goal to achieve with the show.

Hard Rock Medical shot on-location at Canadore College several times, and always set the campus on fire with energy that was surely contagious.

32 of the 98 Actors on set of Hard Rock Medical are North Bay locals, hired by another local Jim Calarco’s talent agency. Jim, who was a guest speaker a couple of times for my Writing For Media class, taught me a lot about script writing and the industry as a whole.

The Final Season of Hard Rock Medical finished airing on TVO, but you can catch up on hardrockmedical.com